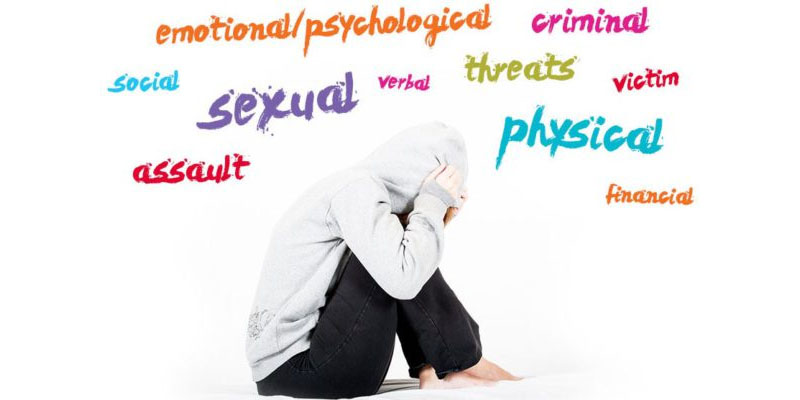 Abuse refers to harmful or injurious behaviour to another human being. Abuse may also occur with neglect.

If You Suspect Abuse:

BACK TO ARTICLES
0
« UN Envoy Angelina Jolie Speech
Can Your Phone Protect You from Sexual Assault? »
WAR ON SOCIAL MEDIA
SHARE WAR WITH A FRIEND
Do you have a friend who'd be interested to see what WAR is doing in South Africa to make a difference? 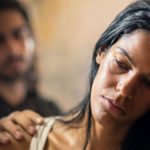